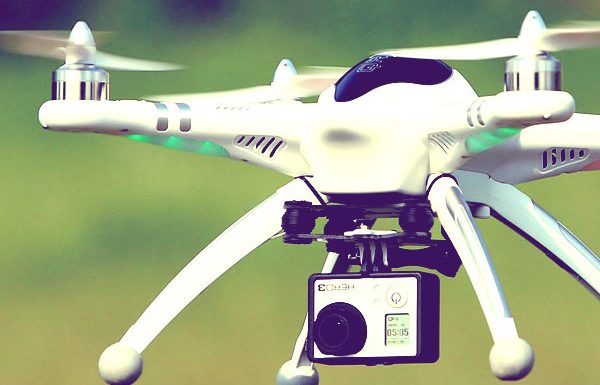 You are here: Home / About Me / Aerial Filming & Photography

Walkera QR X350 Pro Drone – Half Helicoper, Half Aerial Filming Equipment
The Walkera X350 Pro is the answer to the popular GPS drone market. Many of you may think it is a GPS drone which can do everything, but we find that this drone is a bit different from the competitors, please read on.

There are quite a lot of GPS drone on the market, most of them have the same goal – to do Aerial Filming and to be the most stable drone on the market (like hanging with a string). The Walkera X350 Pro, on the otherhand, NOT just focus on aerial filming, it is a Very Agile and Fast drone, when we were testing it we noticed the drone tilt a lot in all directions, it wants to fly fast, it feels like a 450 class CP helicopter which we have never seen on other GPS drones before, simply saying if you are a experienced RC heli player, you can fly the X350 Pro like a helicopter, like fast movement and banking into corners, this is funny to those who knows how to play heli. So… what about the GPS function, it’s used to stabilize the drone, right? 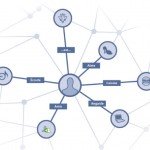